Cora Crippen as a clock! 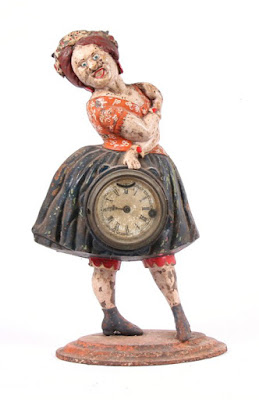 Coming up before his Lordship ... 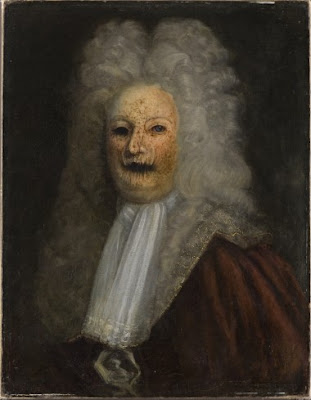 Tableau wax figures of Dr Crippen, Mrs Crippen and Ethel Le Neve and Dr Crippen's bedstead, which was sold at auction along with other effects to pay his court costs. 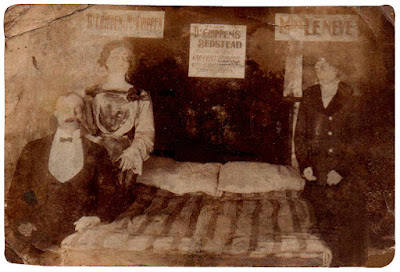 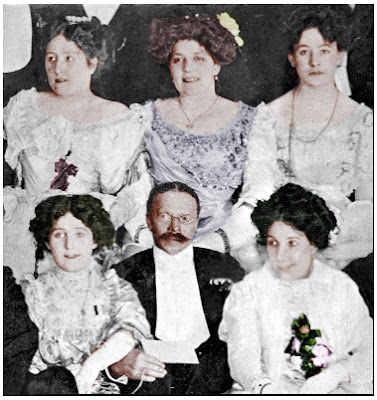 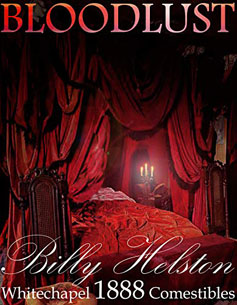 Email ThisBlogThis!Share to TwitterShare to FacebookShare to Pinterest
Labels: Bloodlust 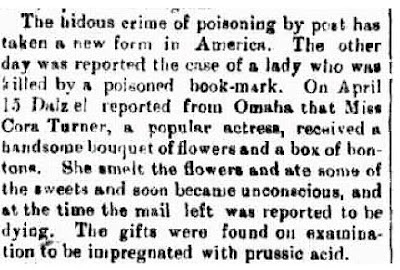 November 1898, Dr. Crippen arrived in Liverpool from New York aboard the Campania.
Cora Crippen registered her name as Corinne Turner on her marriage certificate to Dr Crippen.
By Admin at June 27, 2018 No comments:

Cora Crippen's father, Joseph 'Mackomacke' adverting in the The Brooklyn City and business directory for the year ending Mayst 1875. Her grandfather was also a nail-smith. 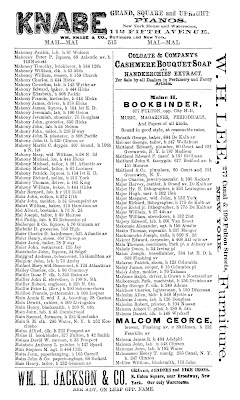 'We knew him as a worthless ne'er-do-well who forced his wife to keep two roomers, take in sewing, and scrimp and save generally to keep him going without the necessity of his working.'
Not how we usually think of the mild, polite, Dr Crippen! 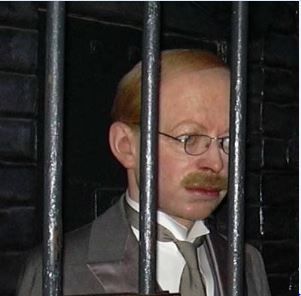 Completed book on Crippen. Enjoyed the research. Just one niggling nugget remains: Dr Crippen had lived in Goldfield, Nevada, prior to going to London and in the famous gold camp had mining property. There he was accused of killing his partner, but a friendly jury freed him.
Only one source for this so it's likely the article is at best embroidered. Dr Crippen was still resident in Salt Lake, May 1892. So if he met and married Cora in New York it was a hurricane romance! and a lie. Just one more curiosity, where was Myron, Dr Crippen's father in 1891? Ardessa lived on her own at Salt Lake and made a living dressmaking. Where was Myron?
Two irritating nuggets ... I'll keep digging - can always add the information later if I do publish now.
By Admin at May 24, 2018 No comments: 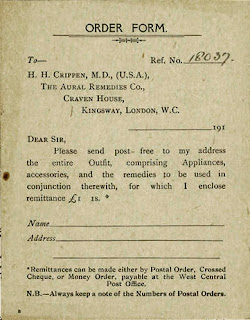 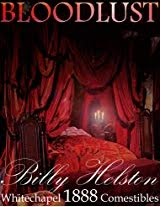 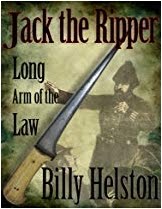 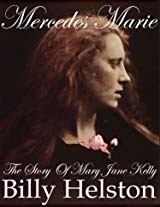 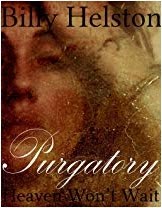